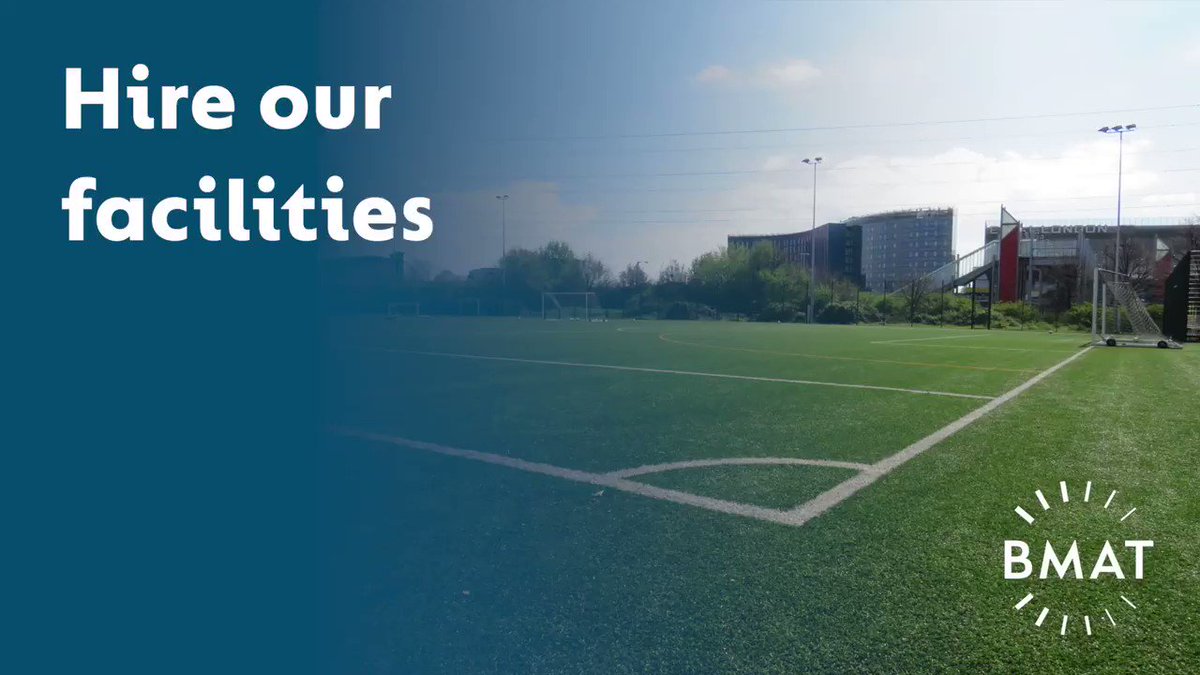 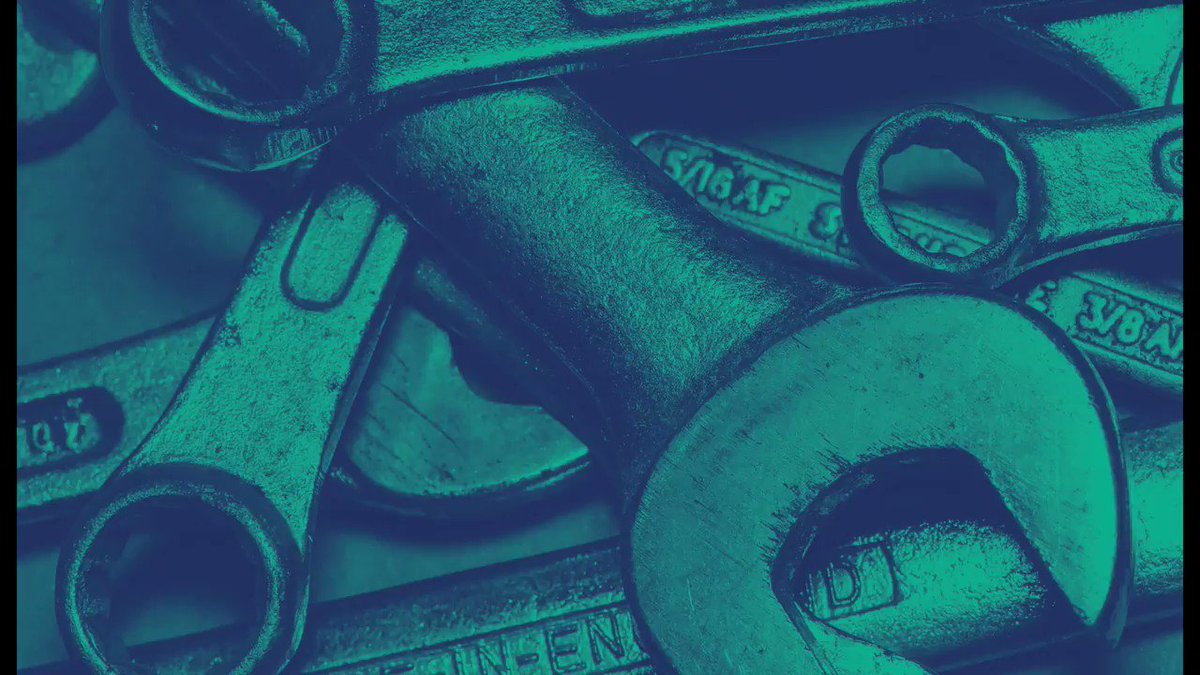 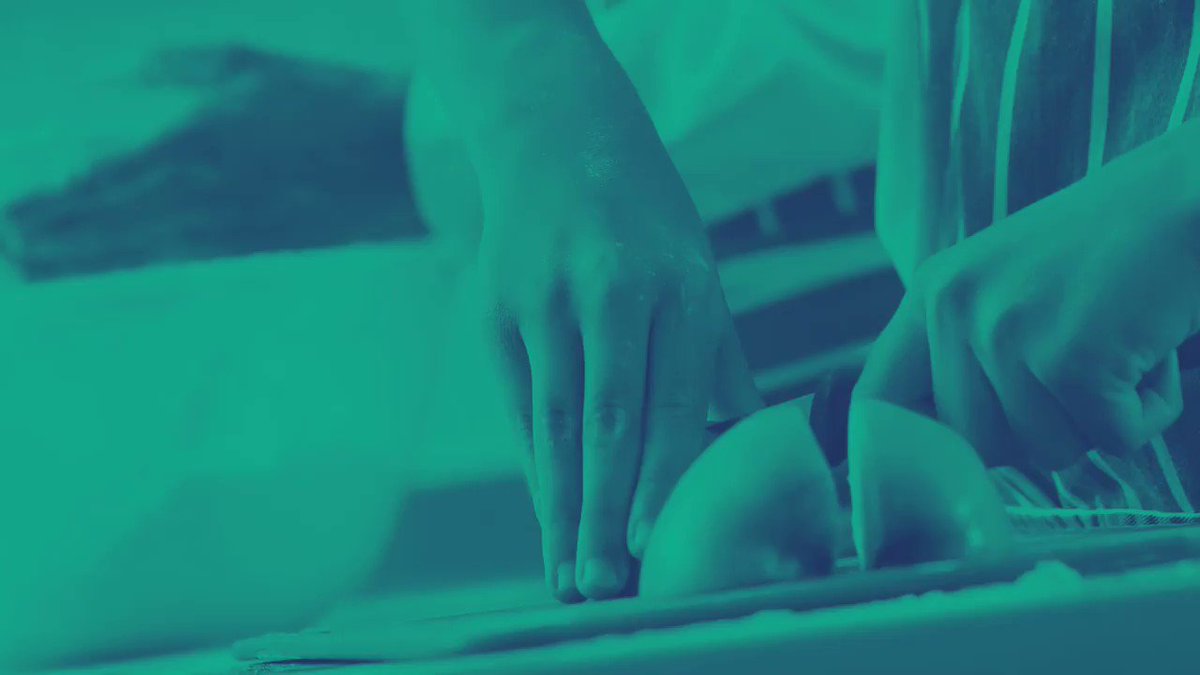 WE ARE HIRING - Catering Assistants We are looking for Catering Assistants on a temporary and casual relief basis. These roles are part-time during the school day, term-time only and flexible. Email recruitment@bmatrust.org.uk Phone (01279) 621572 https://t.co/IYV11rP3PW 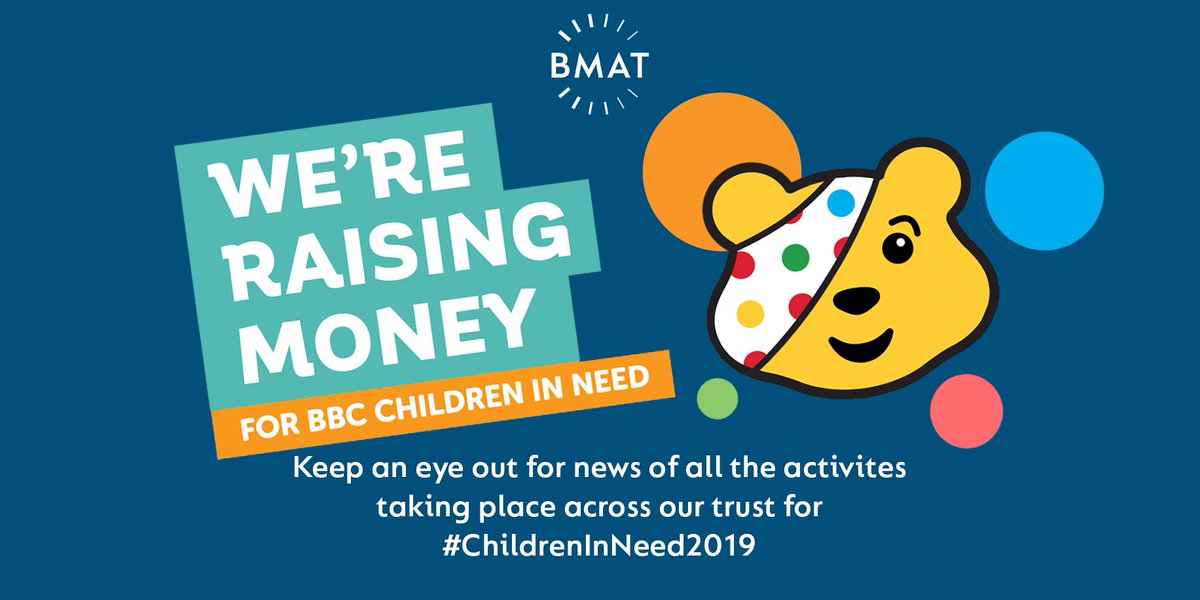 Keep an eye out for news of all the activities taking place across our trust for #ChildrenInNeed2019 @BBCCiN. @bmatmagnacarta are joining @thebodycoach for the #BigMorningMove Good luck everyone! https://t.co/0YA3r7N2bf 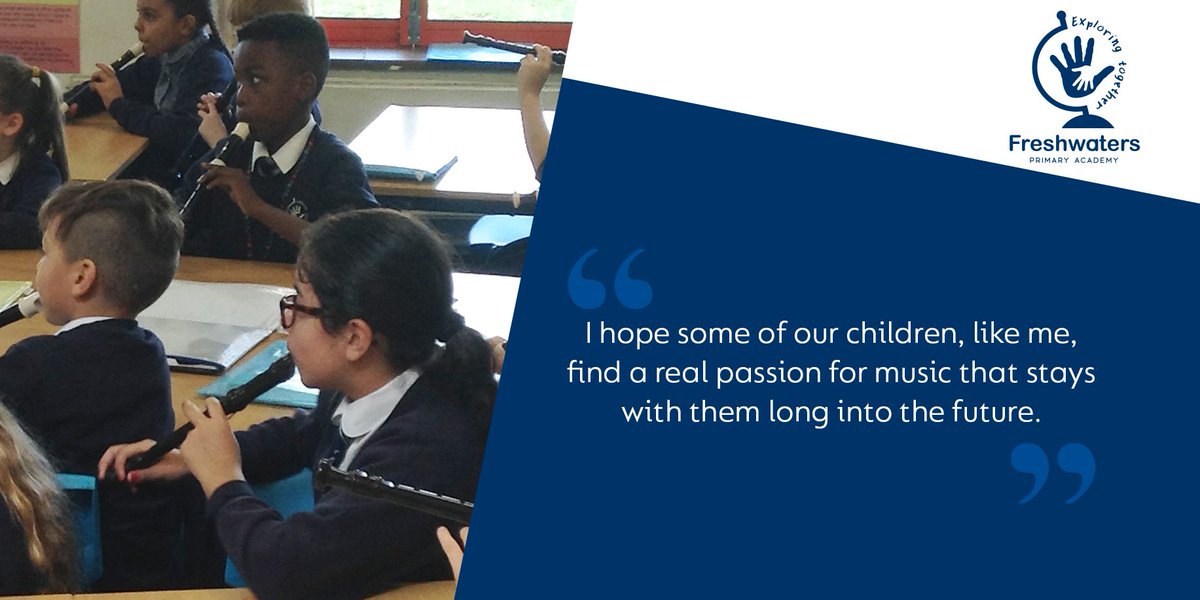 Things have got a whole lot noisier at Freshwaters! The music curriculum is being expanded to give children more creative opportunities. https://t.co/6HAxcjYAbF https://t.co/Riii35KqX9 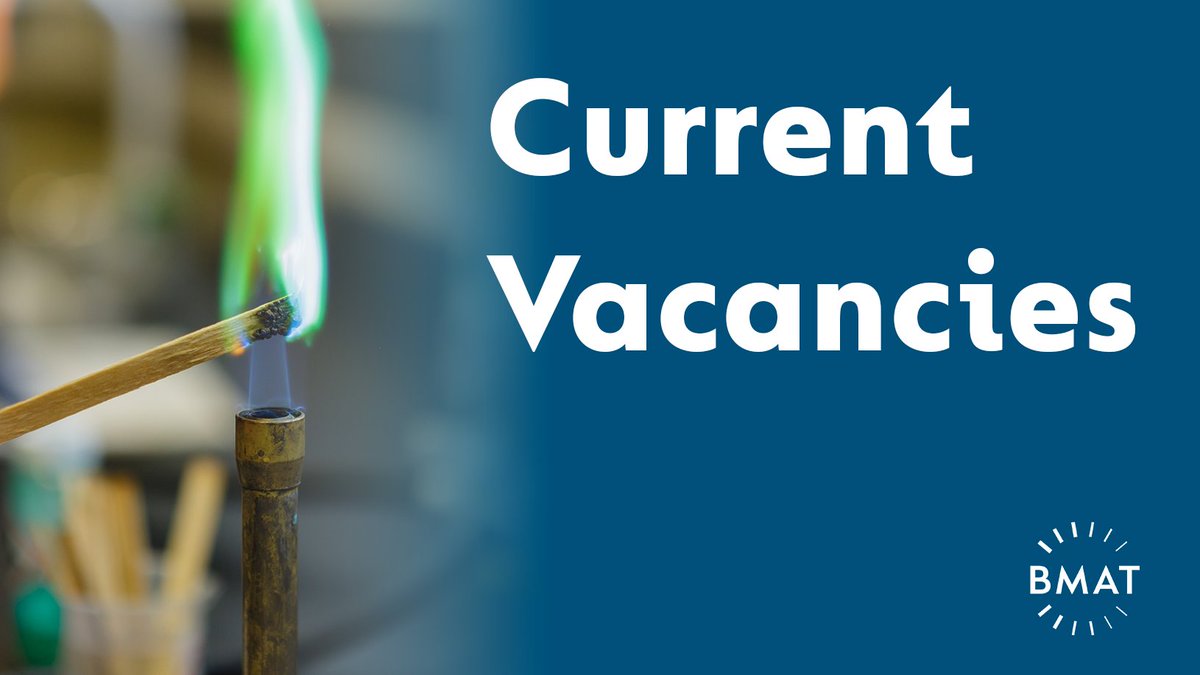 Current Vacancies - We have a variety of teaching and non teaching roles available across our trust - https://t.co/UCU0OUBsP0 https://t.co/NVv0yhJHSn 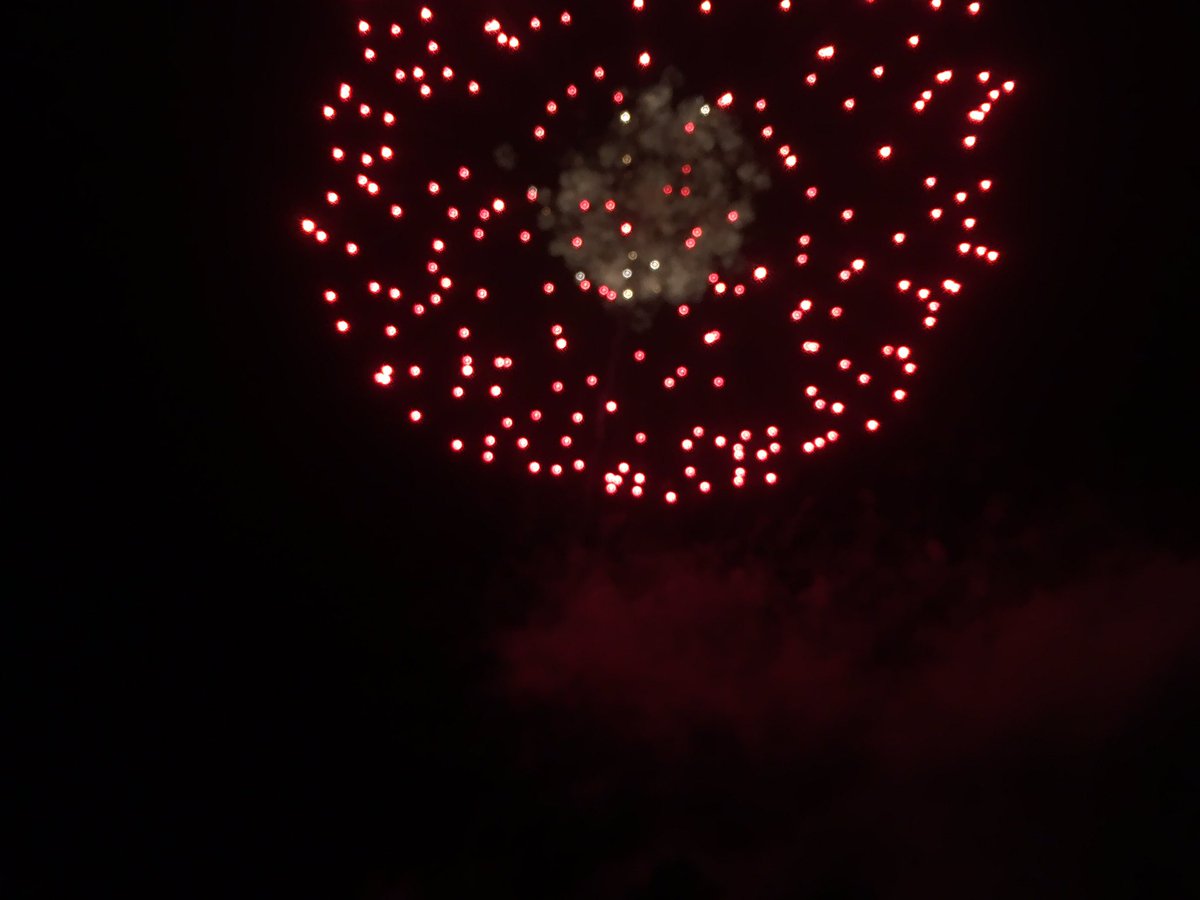 Wonderful to see so many past and present students of our schools performing for @livewiretheatre and @hiphoppopdance at @HarlowCouncil’s brilliant fireworks display this evening 🎇 https://t.co/NYpbHvI6tD 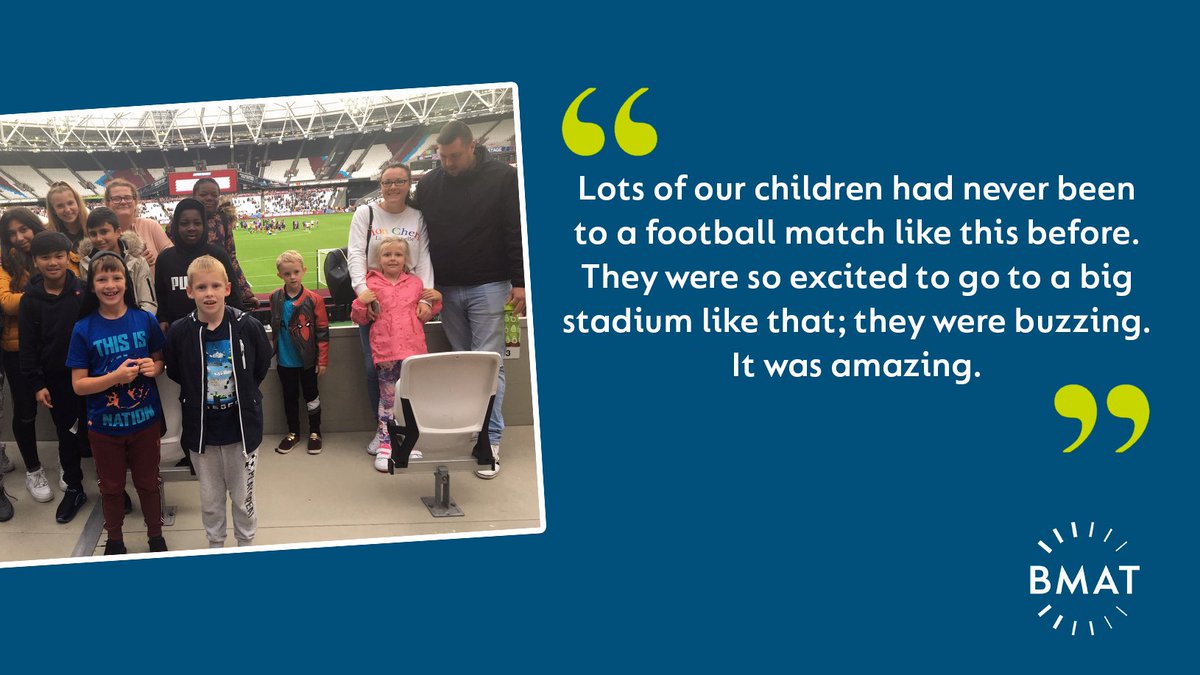 Young footballers got to experience a professional match, thanks to free tickets secured by their schools. Families from BMAT primary and secondary schools were invited to experience a women’s football match at the London Stadium at the Olympic Park. https://t.co/5U8hpDRRGr https://t.co/B89XbafKke 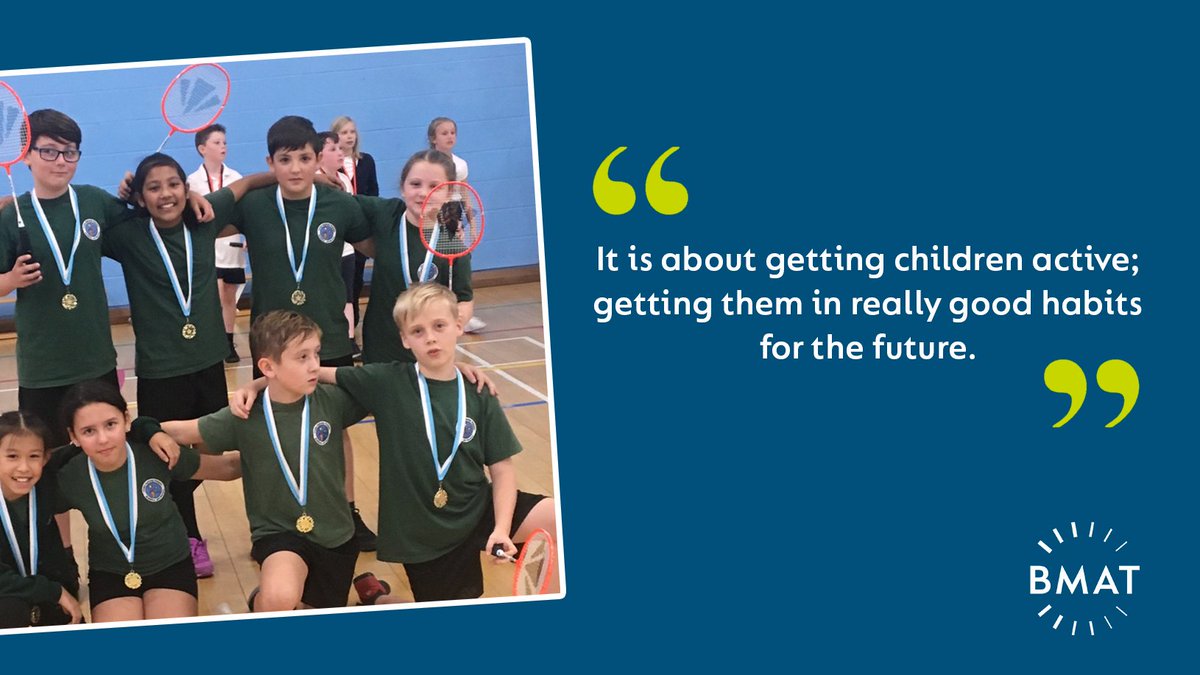 A packed calendar of sporting sessions and competitions is giving BMAT children a wealth of opportunities to thrive. The Trust has invested in the sporting development of its youngest pupils, with dedicated PE staff appointed to the schools. https://t.co/dgz4gM0QNI https://t.co/6Y0tq4xRo6 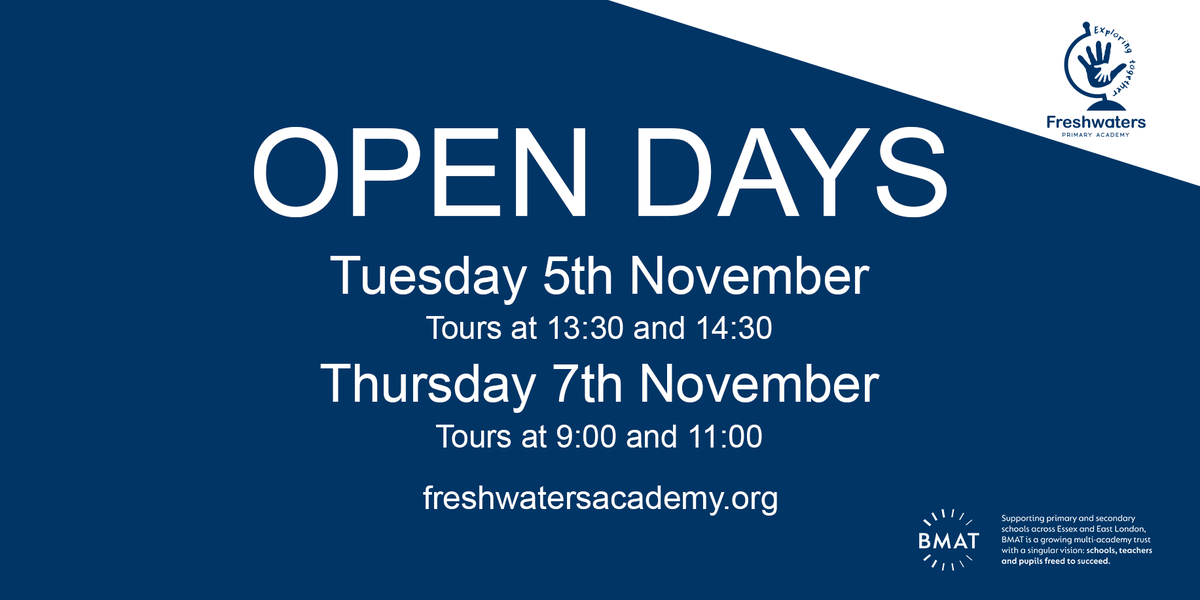 Our open days are Tuesday 5th and Thursday 7th November. We look forward to welcoming all of our prospective students and families. https://t.co/H9EEdm7hoo 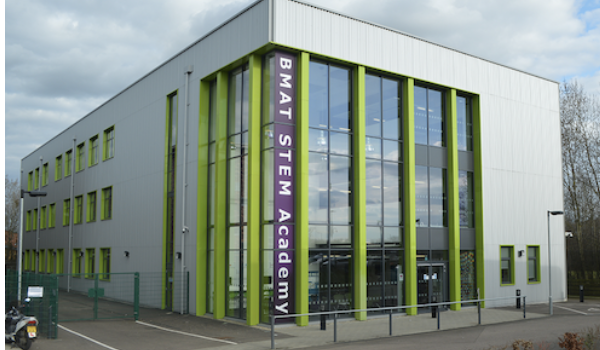 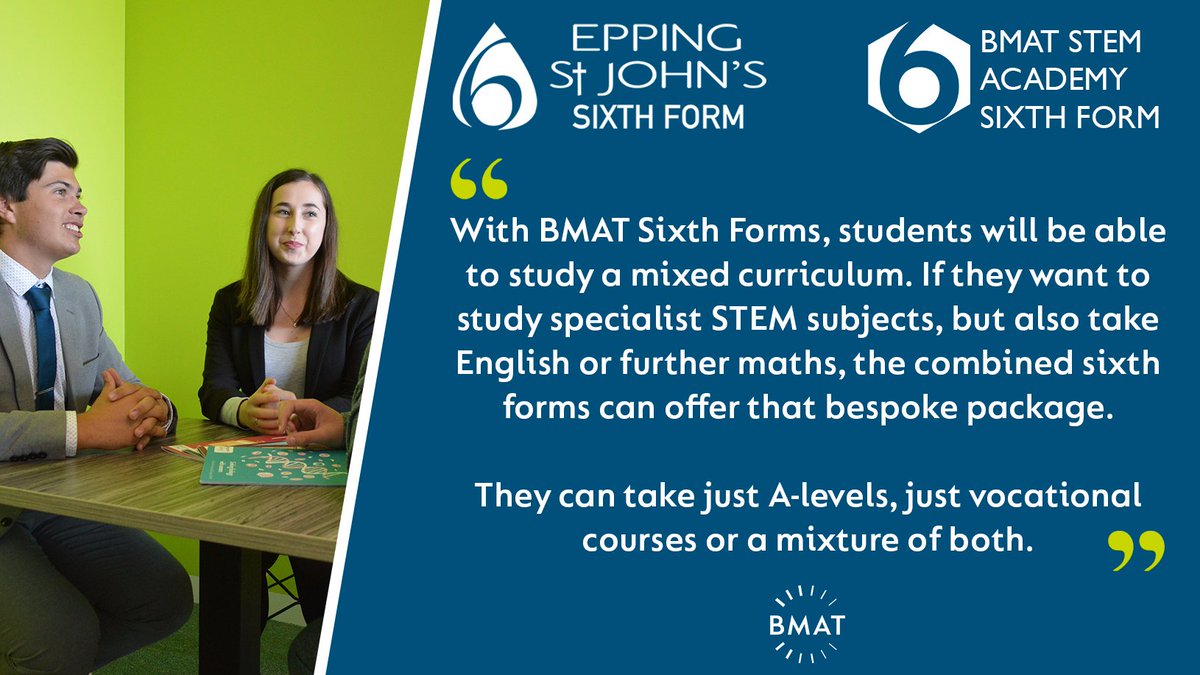 Sixth Forms @BMATSTEM & @ESJ6Form have launched a unique curriculum to cater for whatever path students want to take. Whether looking to study A-levels, vocational courses or specialise in STEM subjects, the sixth forms have created a curriculum to suit. https://t.co/f6BWY7FTrn https://t.co/f4wuiLH0vj 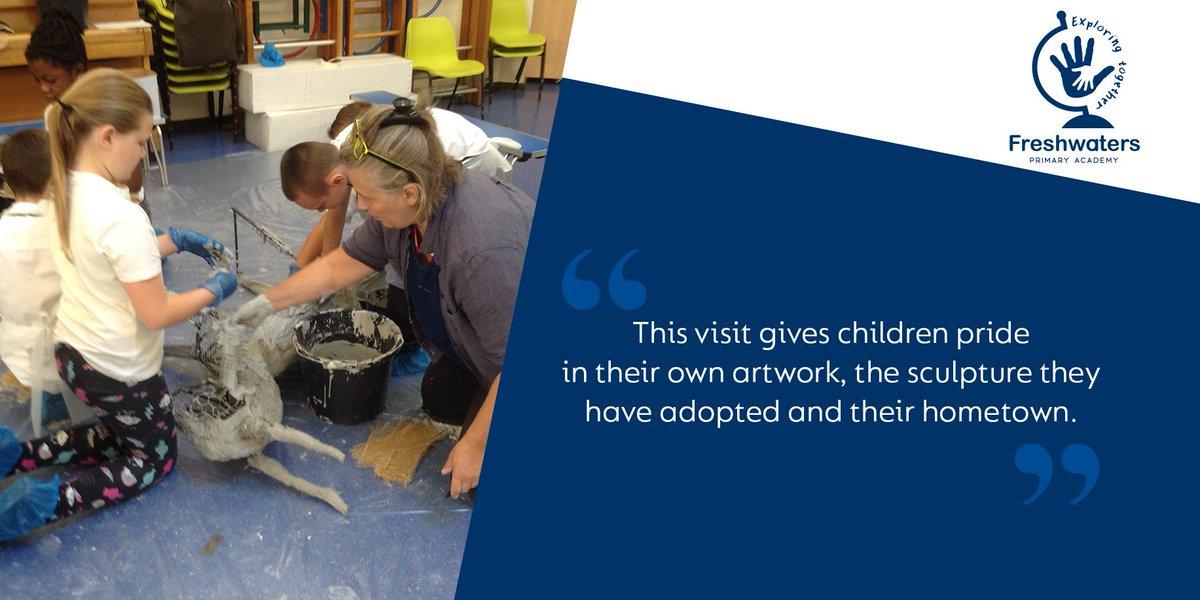 Creative children were able to get hands-on with a professional sculptor as they crafted their own art installation. @JaneAckroyd1 took her sculpture The Cat – part of @artukdotorg collection based at @GibberdGallery2 to show pupils at Freshwaters Primary https://t.co/xJoVEVcG1r https://t.co/2gq2xH7eim 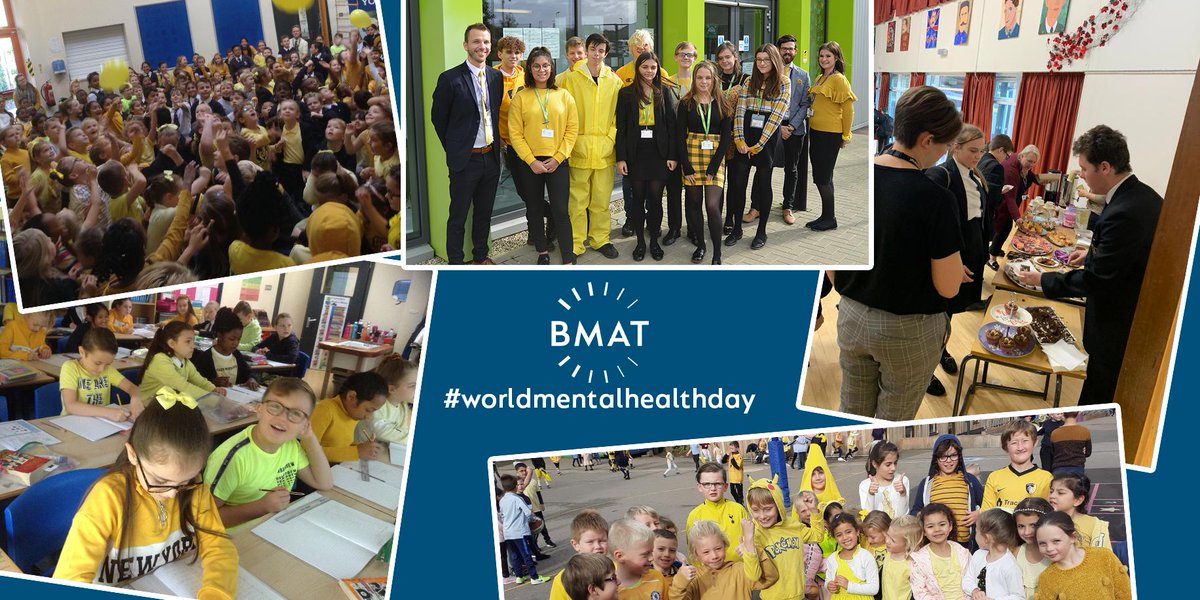 BMAT schools are participating in #HelloYellow for #WorldMentalHealthDay @YoungMindsUK. Lots of activities are taking place across this week. https://t.co/37aZ4Ya3ko 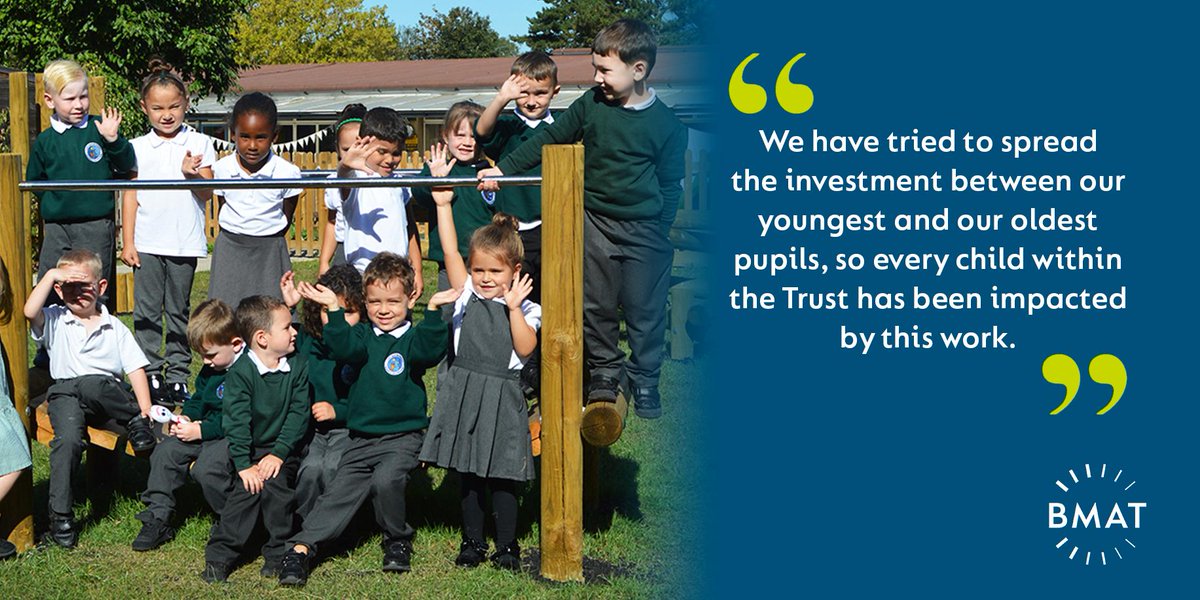 A summer building programme saw £1.8m invested in our family of schools. BMAT operates primary and secondary schools in Harlow, Epping and Stansted in Essex and Newham in London. https://t.co/cAv7z3asSn https://t.co/oakKaUTqRj 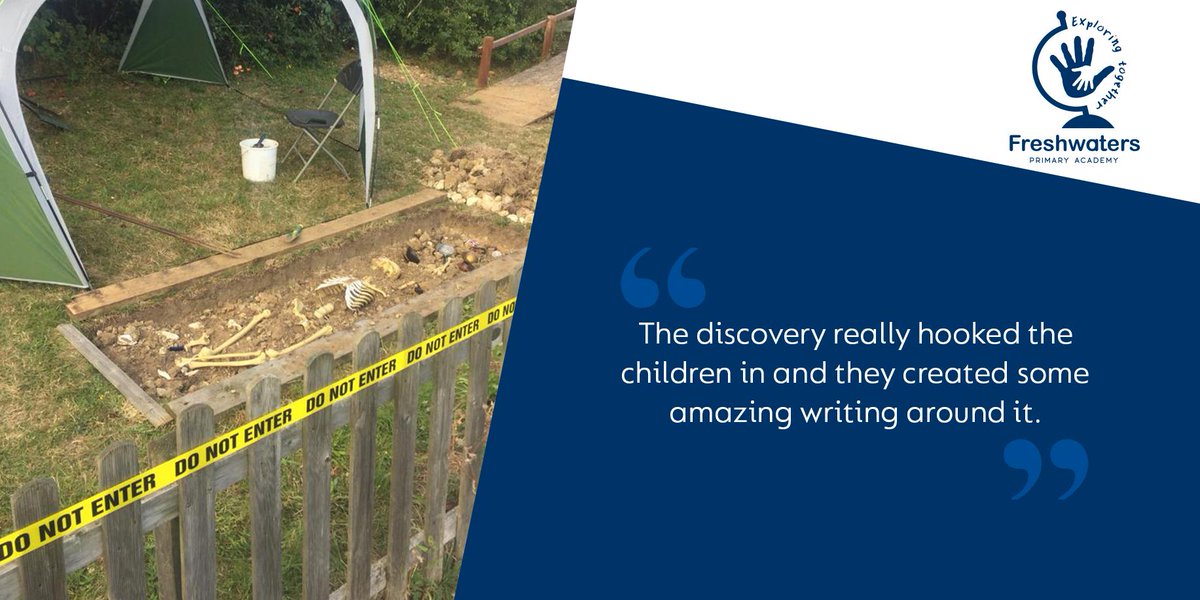 Curious children arrived at school to find the remains of an archaeologist buried in the grounds. Pupils at Freshwaters Primary Academy found a pile of bones along with artefacts including Roman coins, Egyptian trinket boxes, war medals, and jewellery. https://t.co/VHznvdV3F4 https://t.co/jsDoeoor3Y 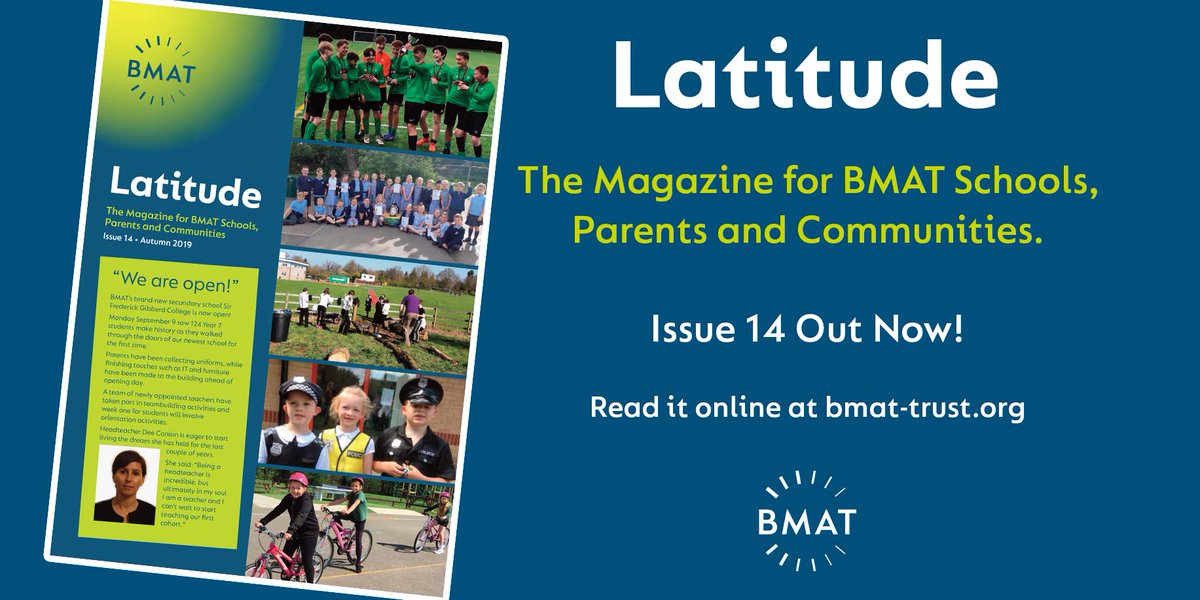 Out Now! The new issue of Latitude - The magazine for BMAT Schools, Parents and Communities. Read it online here - https://t.co/VvzQNalzNy https://t.co/LWMGYHARWD 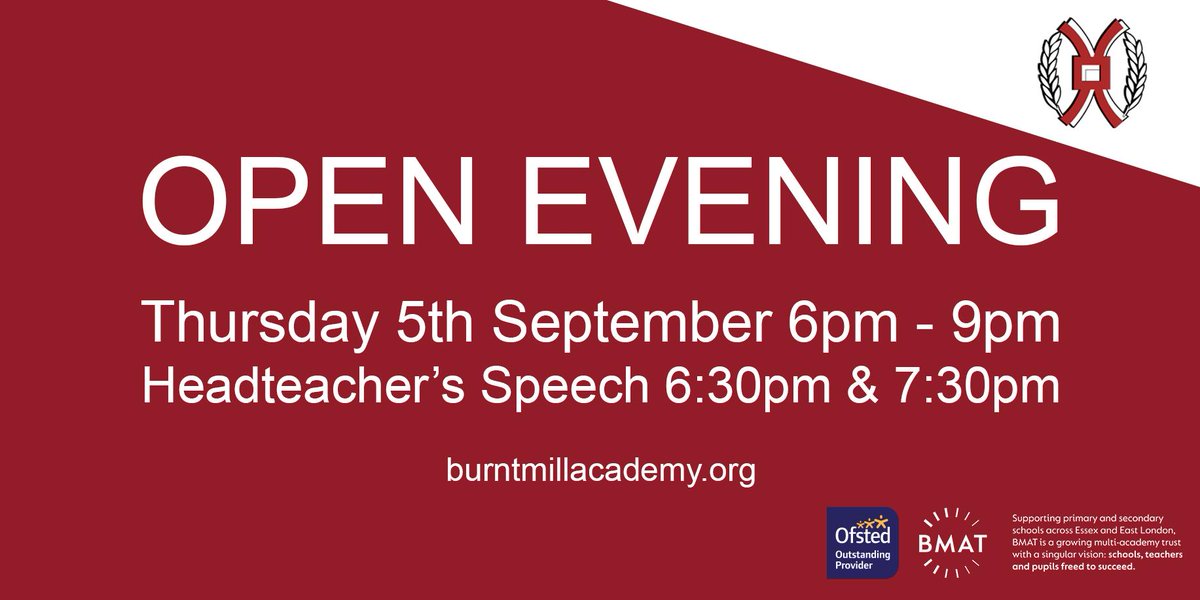 Our open evening is this Thursday. We look forward to welcoming all of our prospective students and families. https://t.co/QsscmGZPB7 https://t.co/0HqcCwzQkx 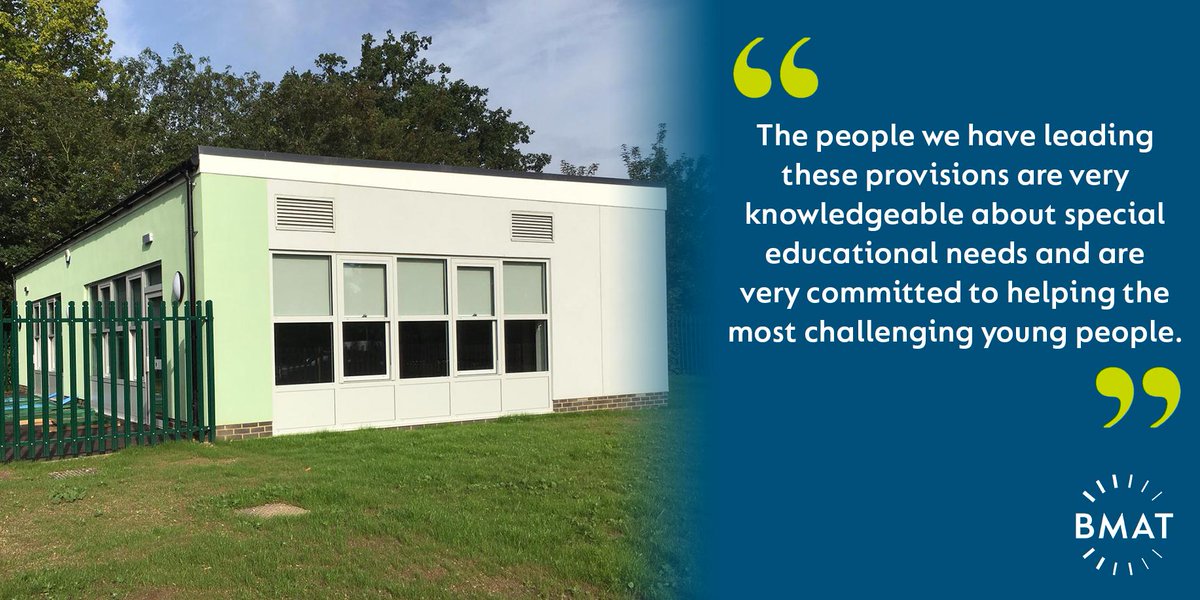 Children at risk of being permanently excluded from school are being offered a lifeline. BMAT is working closely with @Essex_CC to fill the gap in the provision of alternative education. https://t.co/MckLjg0Atn https://t.co/VyvwtCcdje 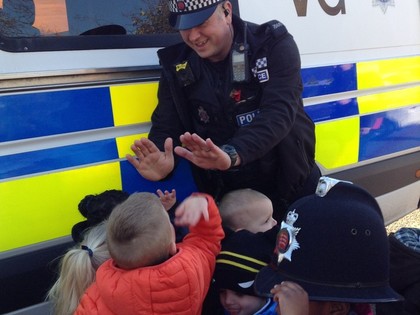 Children meet people who help us

People who help us have been introducing themselves to nursery children.

The youngest pupils at Freshwaters Primary Academy were visited by police officers and firefighters as part of their project on people who help us.

The police officer explained his role to pupils and showed them his radio and body camera, let them sit in a police van, wear a helmet and turn on the van’s flashing lights.

The firefighters spoke to pupils about what they do, showed them how they rescue people from cars and let them sit in a fire engine, turn on the siren and spray the hose.

Rebecca Freire-Norman, assistant head, said: “The police officer told the children the police are friendly and that they should say hello to officers when they see them out and about.

“The visitors also spoke to children about 999 and that they should only dial the number in an emergency.

“Both visits were really good; the children were mesmerised. They were good experiences for them.”

As part of the topic, nursery children have also been learning about doctors and nurses, vets and dentists.