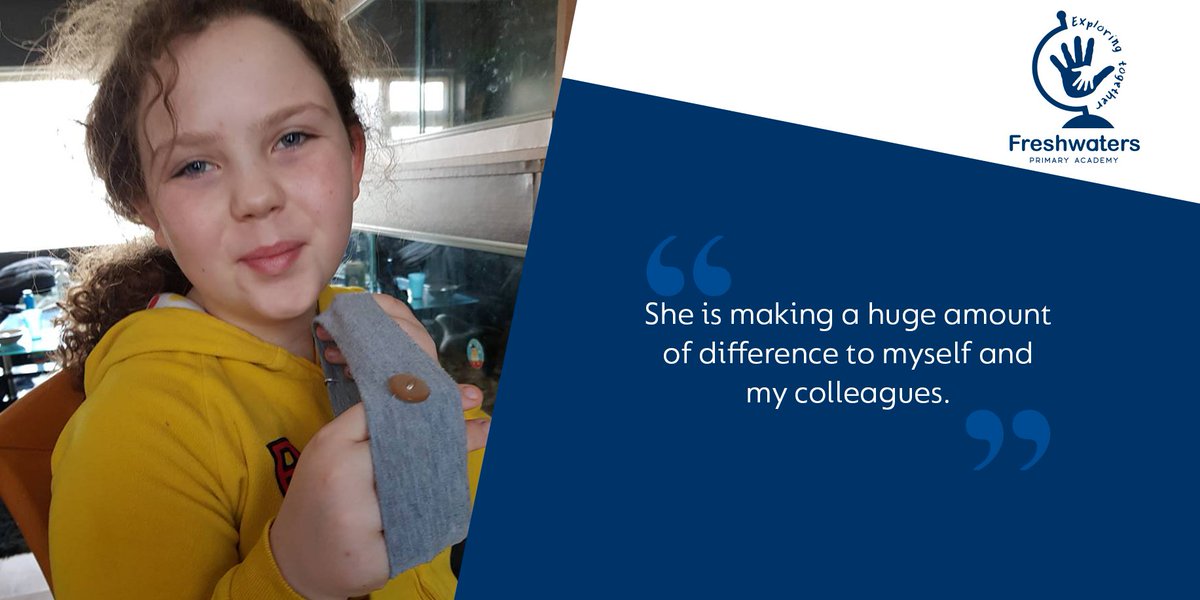 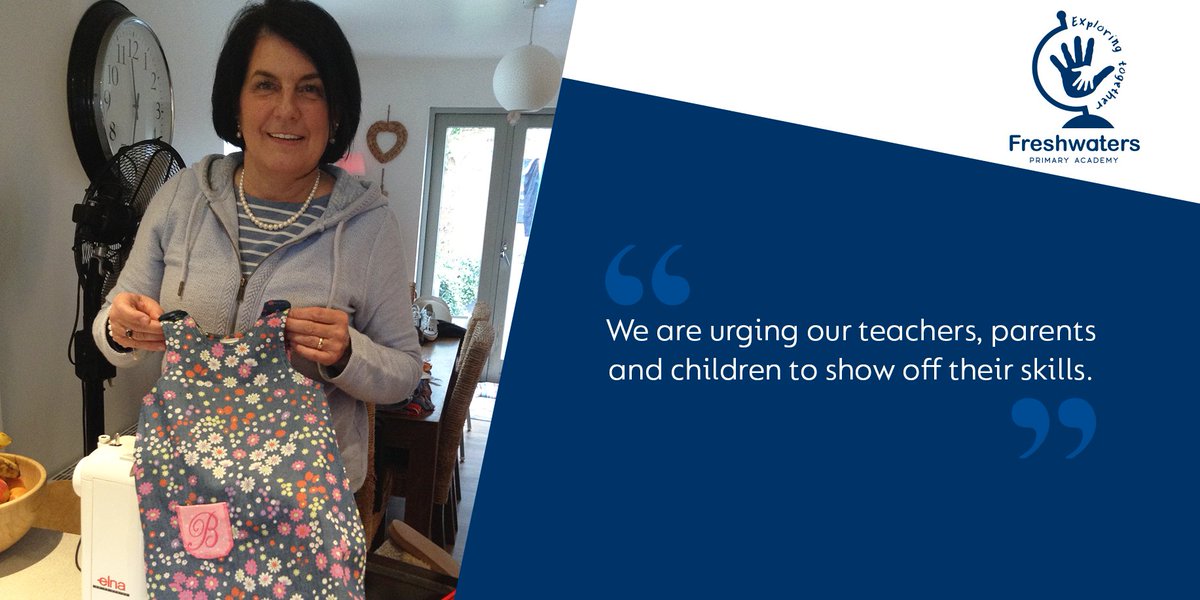 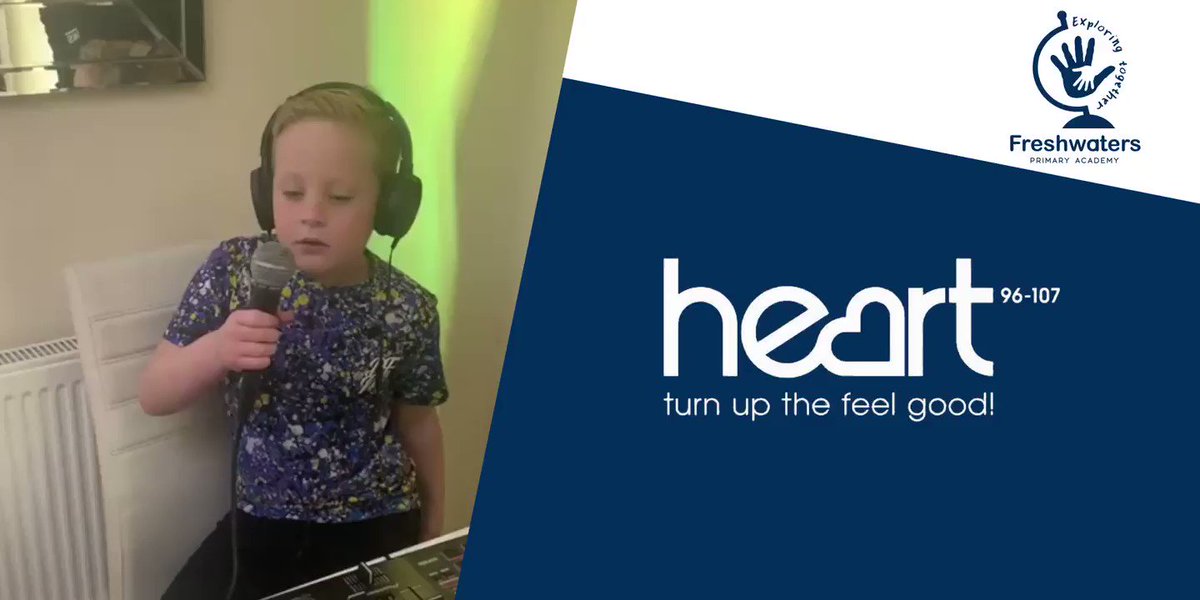 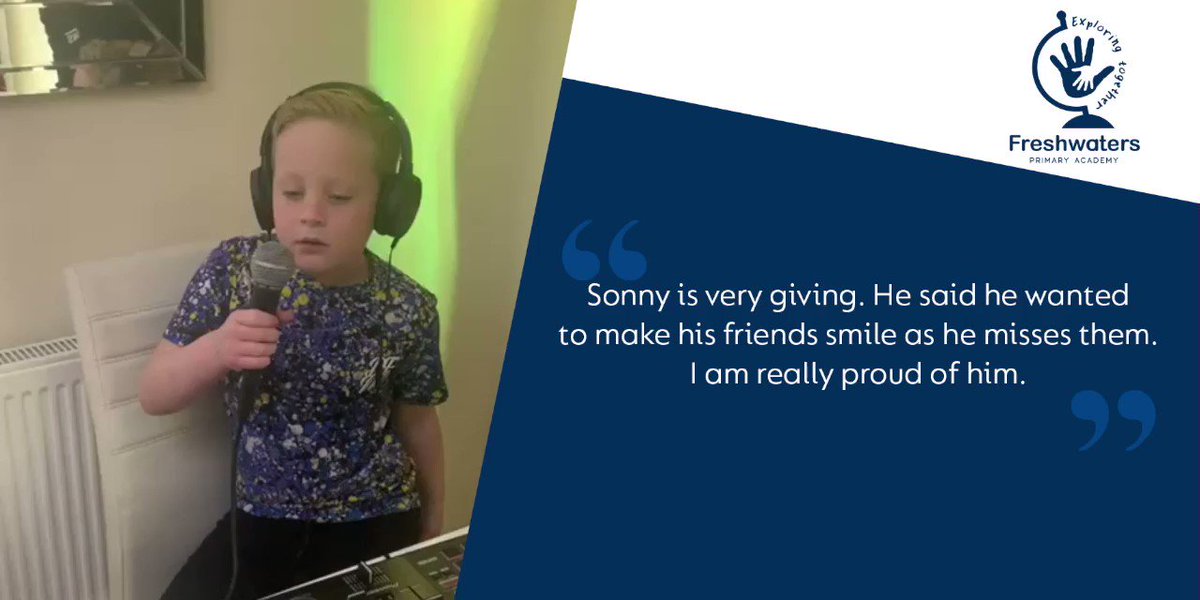 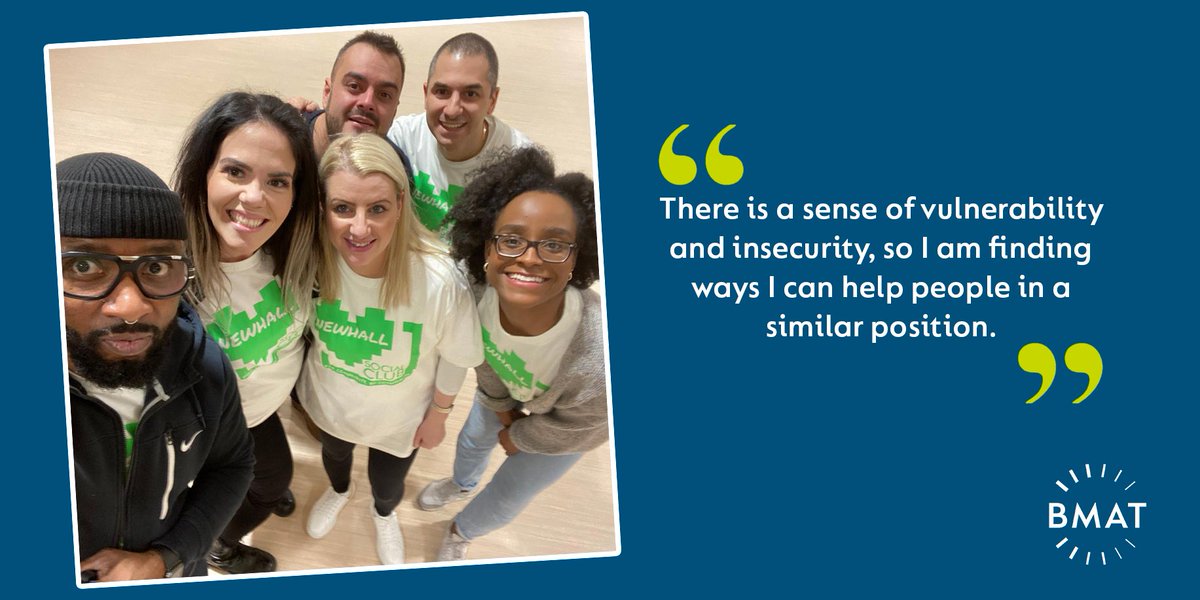 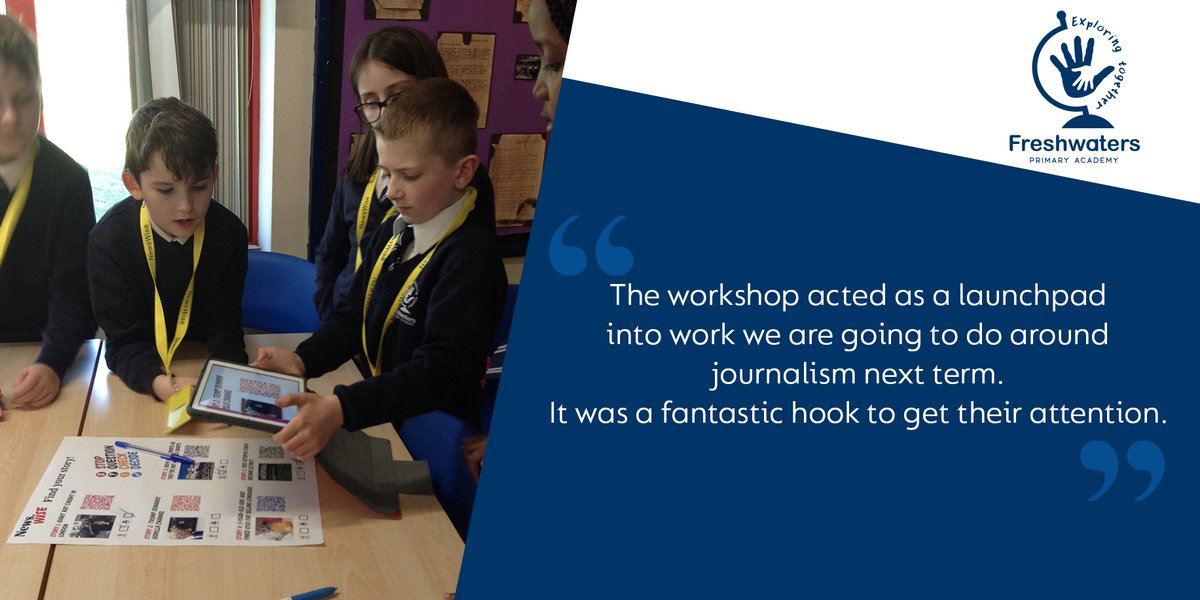 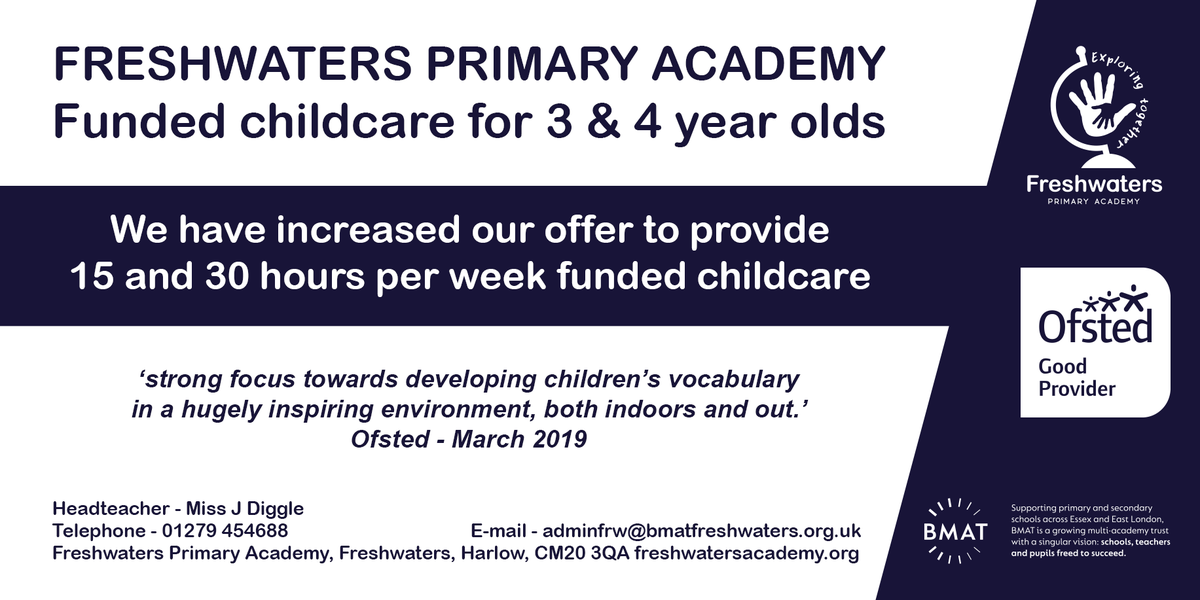 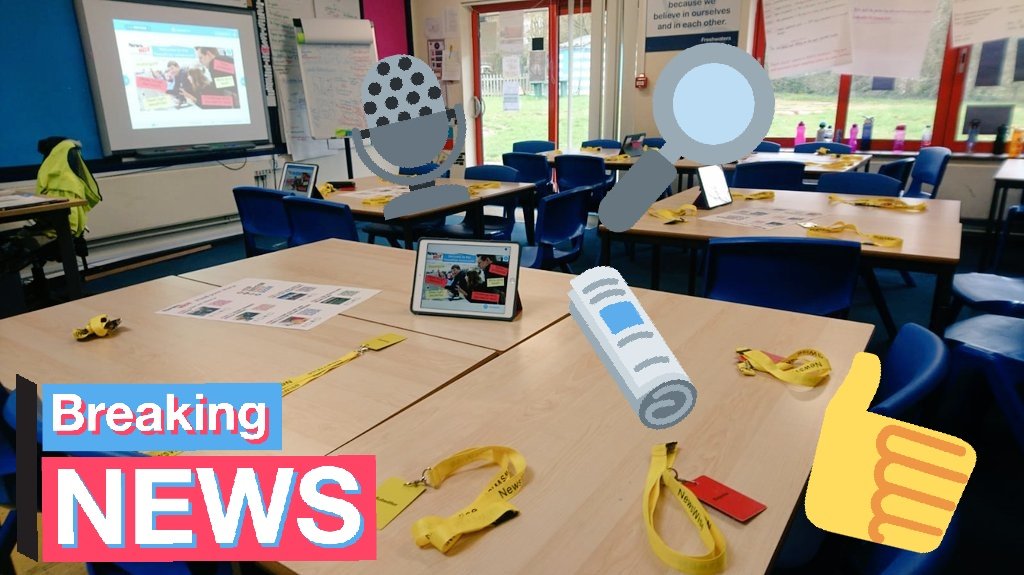 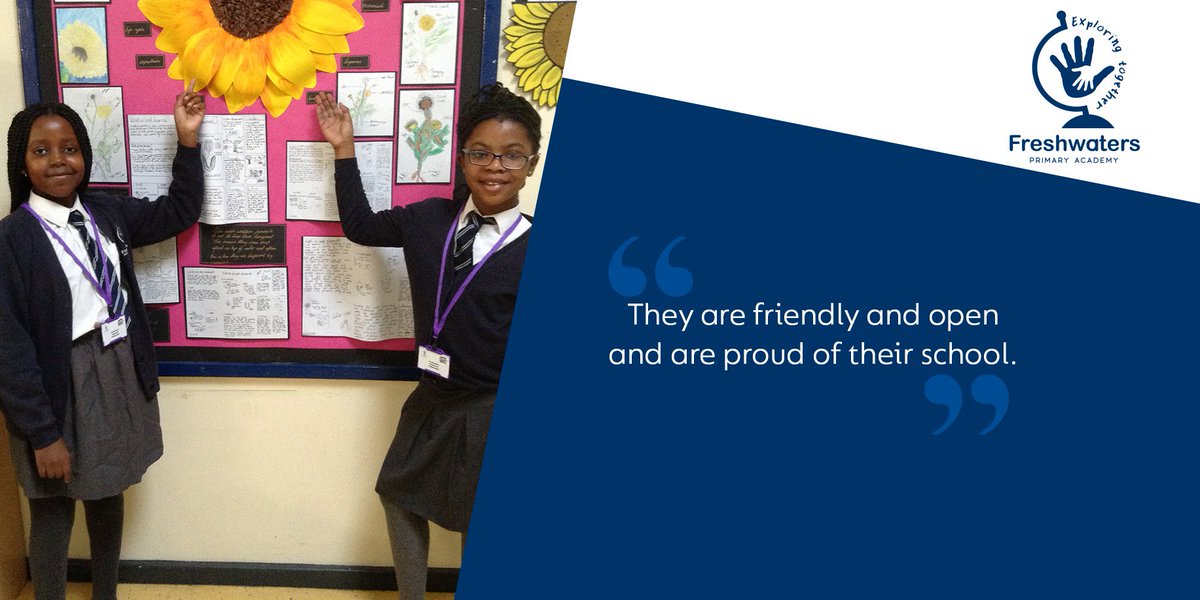 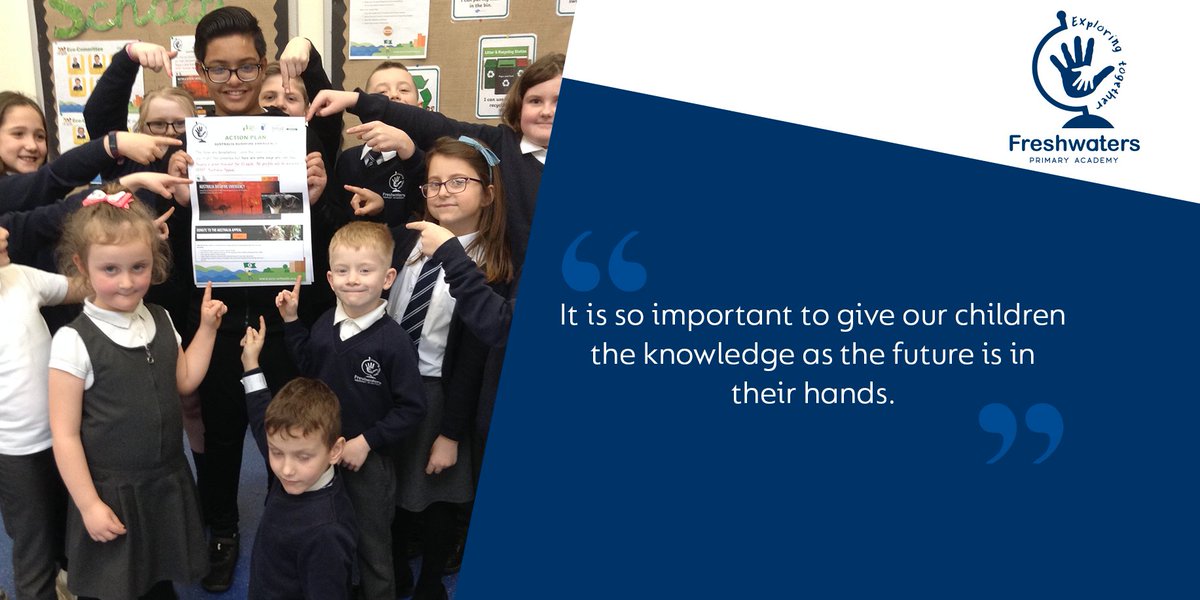 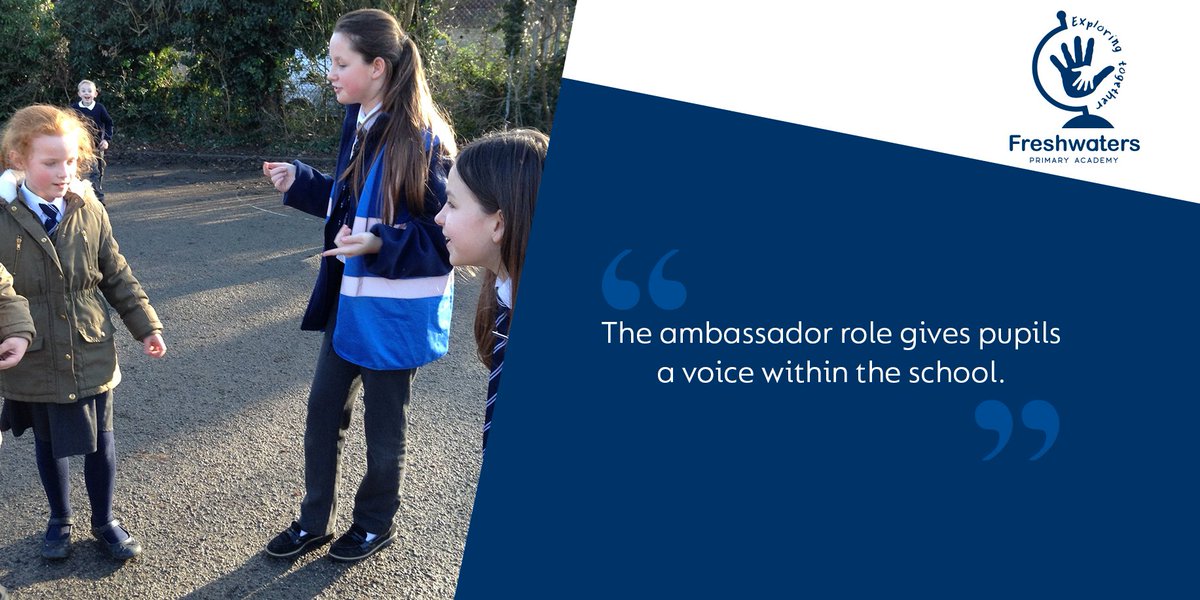 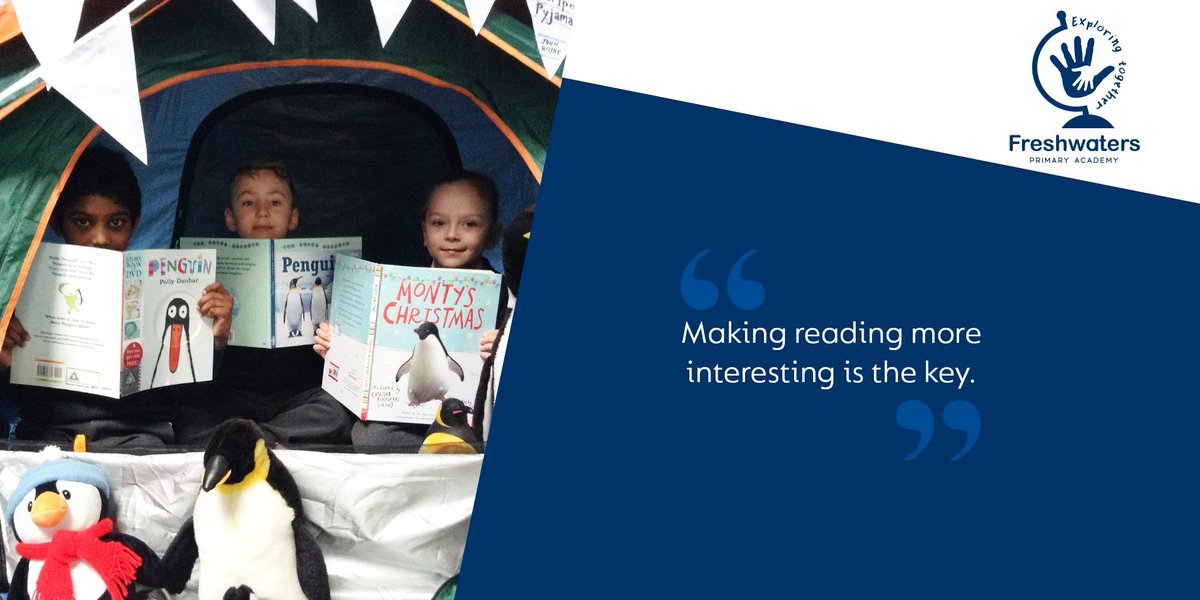 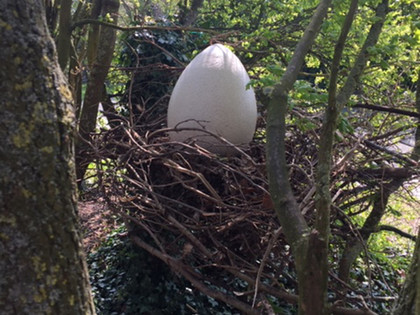 An unknown creature visited a Harlow primary school and laid a gigantic egg.

Pupils at Freshwaters Primary Academy were excited to discover the large suspended nest containing the mystery egg in the grounds of their school.

Year 2 pupils found yet more nests in their classroom and the room had been disturbed. CCTV footage – created by their teacher using an app - showed a large dragon had been caught on camera jumping across their desks.

In Reception, pupils who had been learning about St George and the dragon were inspired to use new vocabulary to tell the story before having an imaginary spear fight.

Mark Evans, associate head, said: “Freshwaters has had an unexpected visit from an unknown creature. The appearance of a very large nest with a monster sized egg inside sparked a lot of excitement and interest from all of the children.

“The event sparked pupils’ imaginations to wonder where the egg had come from, how it got there and what was inside it. Some have speculated it has come from a dinosaur, a giant bird or an alien creature. They used that as a base for their creative writing.

“It was interesting to the children and was a way to get them excited about their writing. It has given them real experiences to write about as they discovered the egg and had to work out what it was.”